Here we go, here we go, here we go! The 2018/19 football season begins and with it, the launch of the UEFA Nations League. With England doing much better than expected in the 2018 World Cup, surely doing away with the old friendly system with the arrival of a new international football competition, will only bring great support for the national team?

How it works – Nations League

In short, 55 European teams have been subdivided into 4 leagues based on UEFA rankings. With each league containing 4 groups of either 3 or 4 teams. The teams of each group will play each other, both home and away. There is a promotion and relegation system, however, the four teams at the top of league A will progress into the UEFA Nations finals in 2019. This new format also offers four places in the Euro’s 2020. Got it?

From an English perspective we have been drawn with Spain and Croatia, all teams will play each other twice, home and away, with the overall winners qualifying for the finals in March. The losing team will be relegated to League B for the next Nations league in 2 years. Well one match in, and it’s not started as well as hoped for Southgate and his men, but there’s still plenty of games to be played.

How the stats stack up

Like with any sport, the supporting nutrition needs to be paired off against the exercise modality, intensity, duration and the individual. Putting individual variances on the side line for now, statistics from the 2018 World Cup indicated that players ran an average of 6.7 – 8.3 km per game. The total team mileage needs to be split by player and should be exactly how we determine the required energy intake. For example, Maximuscle ambassador Jordan Henderson is required to cover a huge amount of ground, covering an average of 10-12 km per game (midfielder stats from the WC).

Over the last few years, football is played with a jaw dropping intensity with the pressing style becoming a fan and manager favourite. What is also evident is the increases in high intensity sprinting, be that from full-backs creating width, space and pace on the flanks or towering box-to-box midfielders going from solid defence to lung busting attack. But what is the role of nutrition? 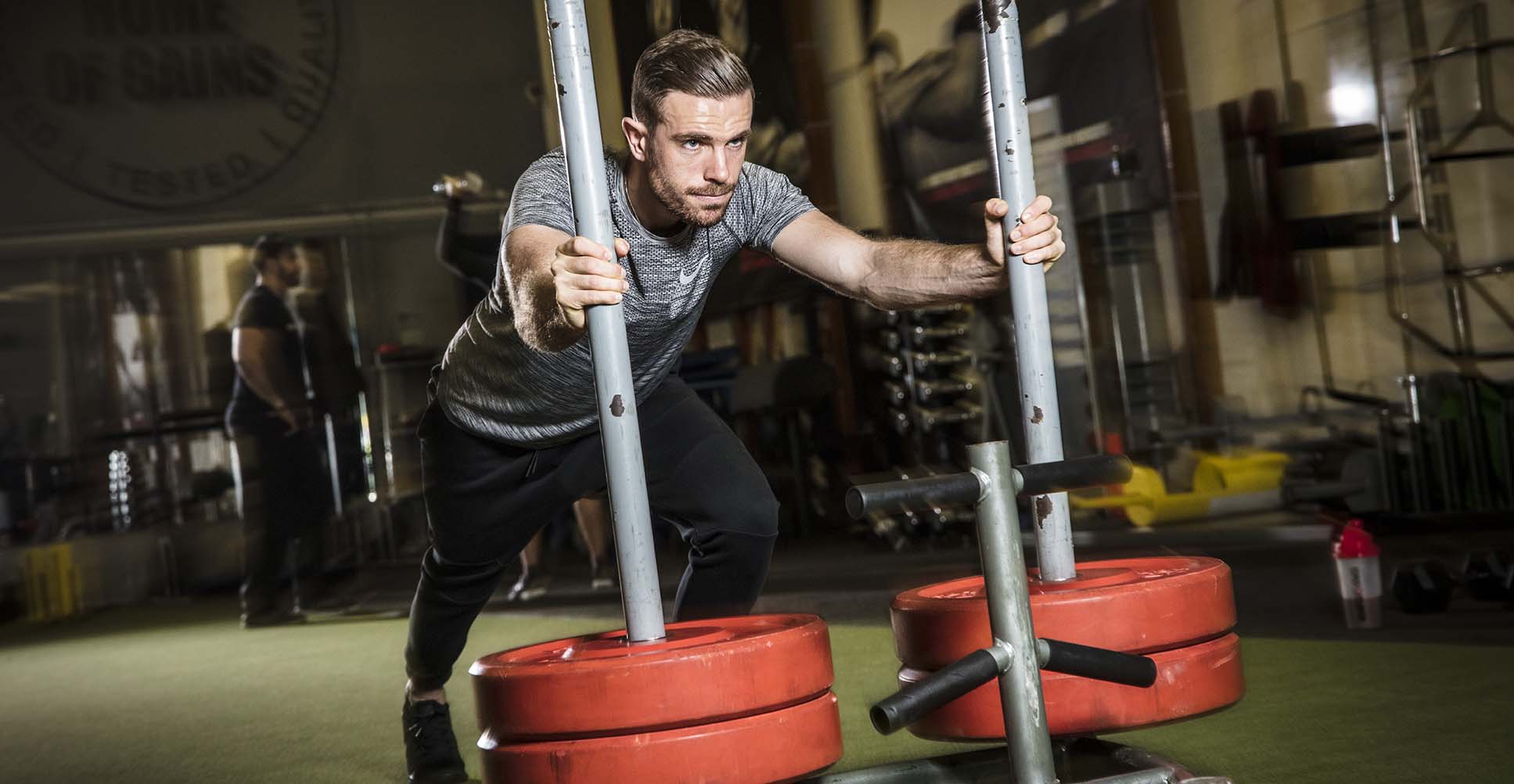 The key Ingredients in Football 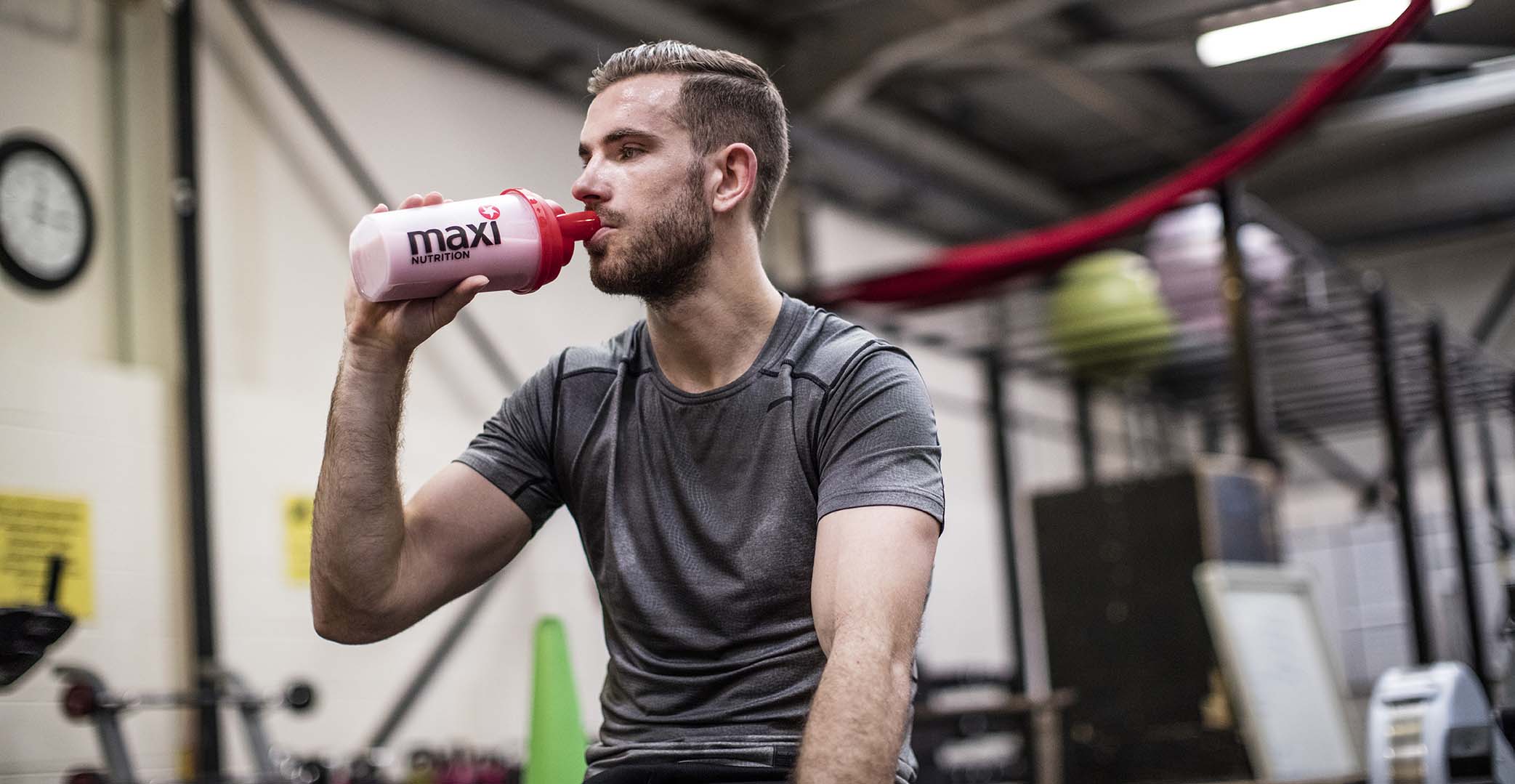 ​No input, no output, this couldn’t be more on the money when talking about the energy requirements for football. Hopefully, this article has gone one step further by explaining that whilst energy, in this case carbohydrate, is a very important and required nutrient; personalised nutrition, based on the player, work load and playing position all need to be considered. For some ideas on snacking for football, check out our article on Snacking Guide in Football.

Sign up for an exclusive 20% off
Notify Me When Available